During his research Gerry Newnham came across the will of Rebekah Levy and obtained a copy on the off-chance that she may be related.

Unfortunately at this time (2 July 2011) we have not made a connection but the base information is here just in case.

I have not looked further and Samuel doesn’t mean anything to me at present.

Elias Jacobs is mentioned in Rebekah Levy’s will.

It doesn’t look as if Samuel and Elias Jacobs are related to our Jacobs – but I would still like to know if Rebekah Levy is related to Simon Levy. If Samuel Jacobs was the children’s grandfather would that make him Rebekah’s father? 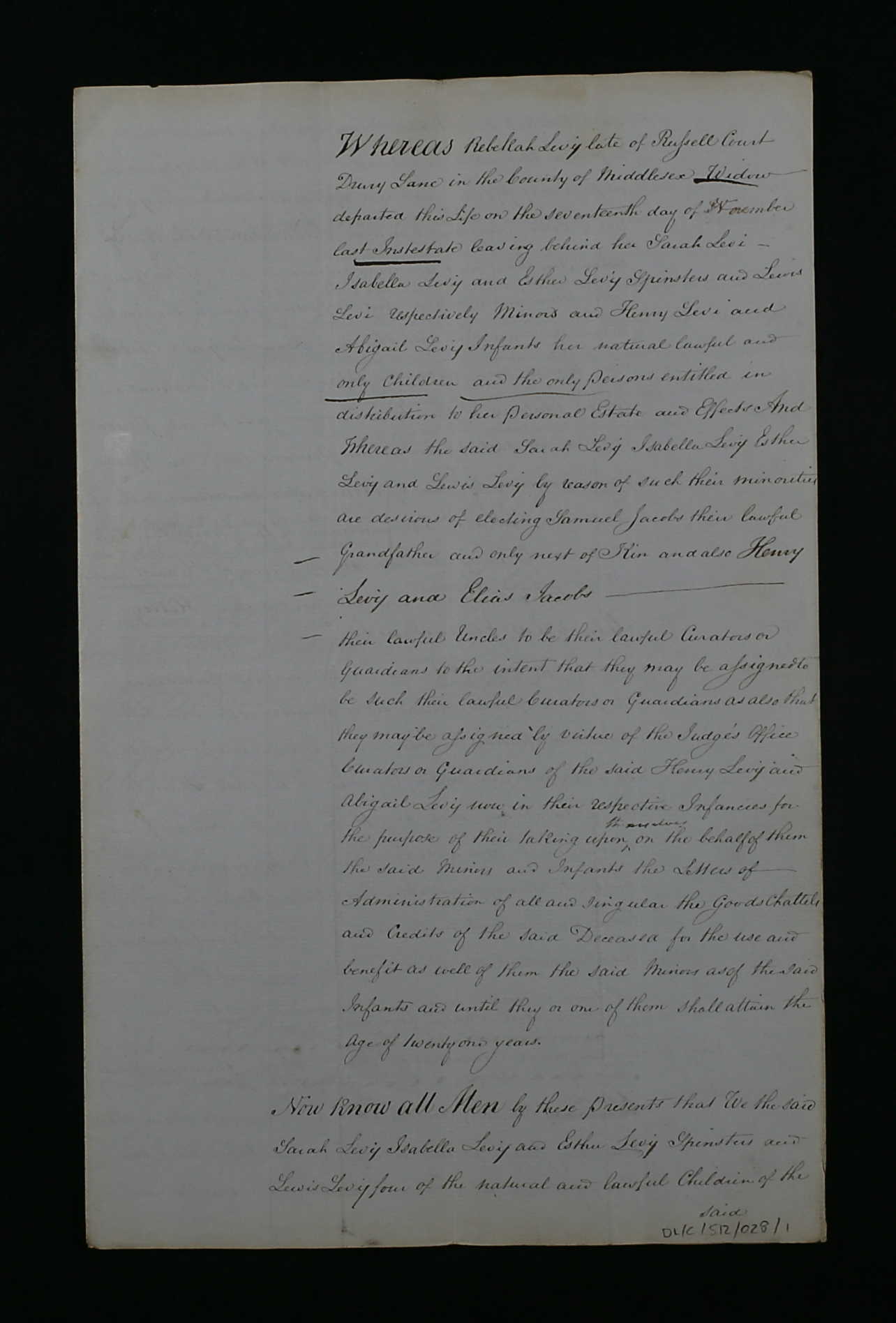 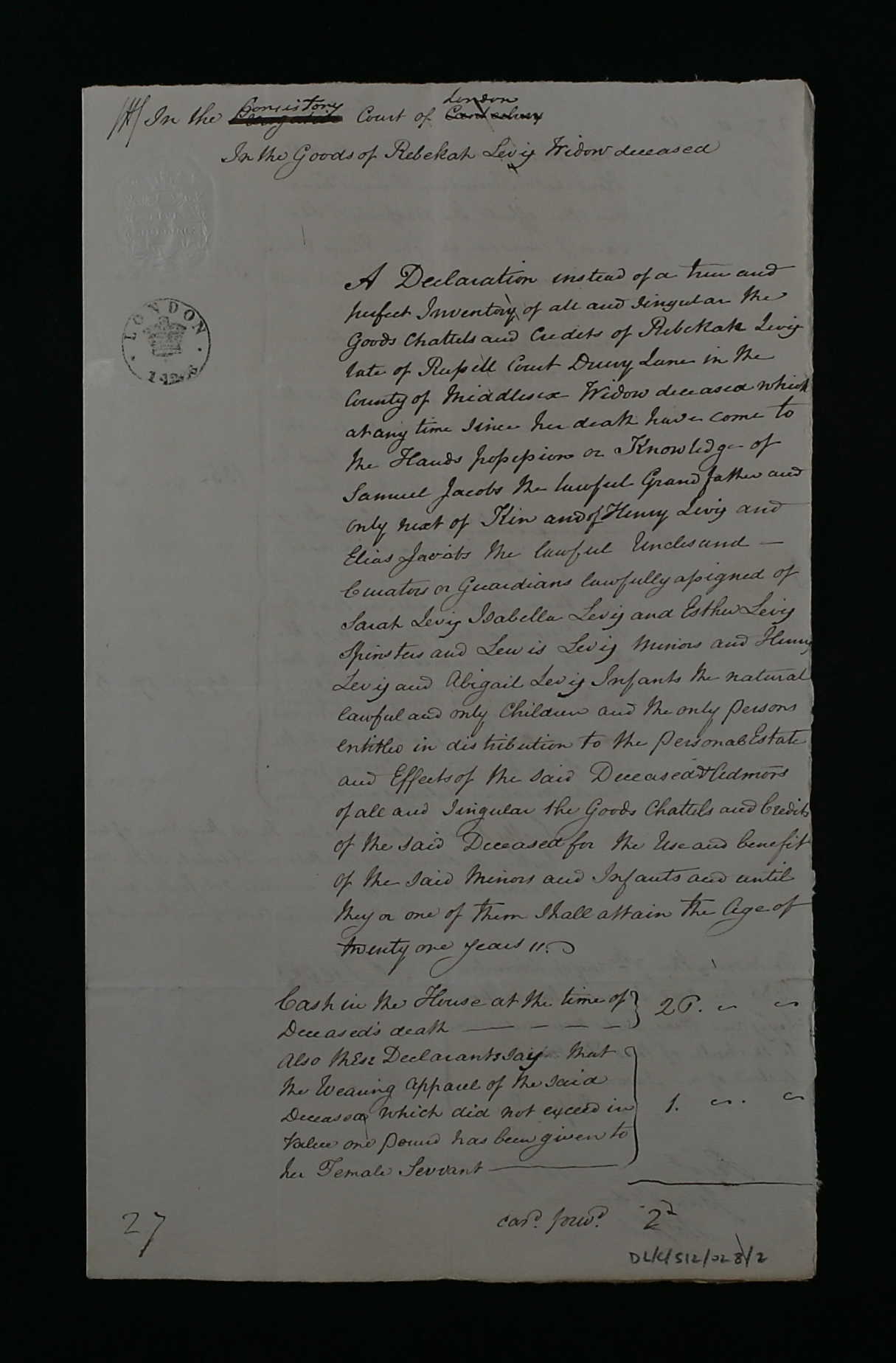 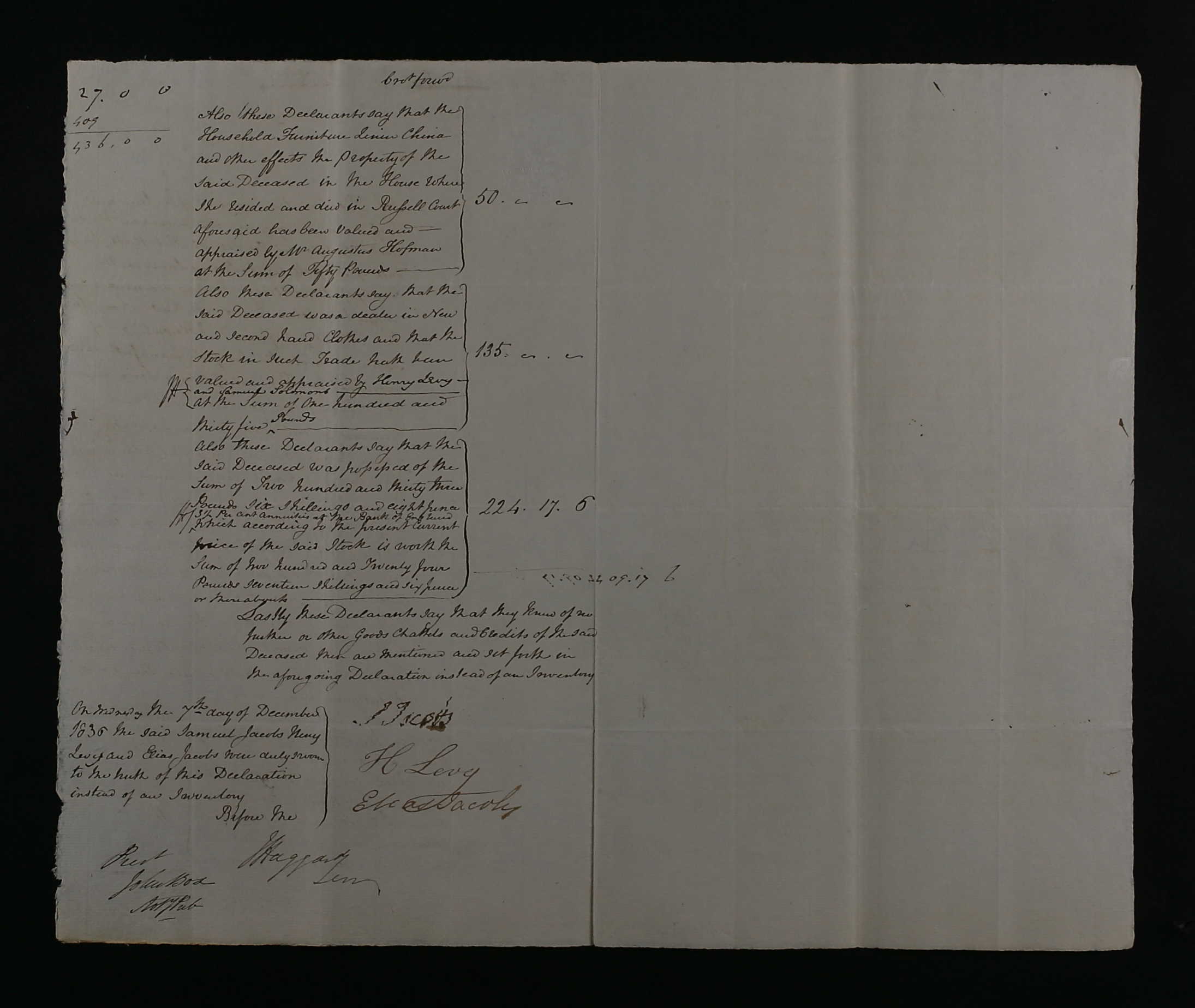 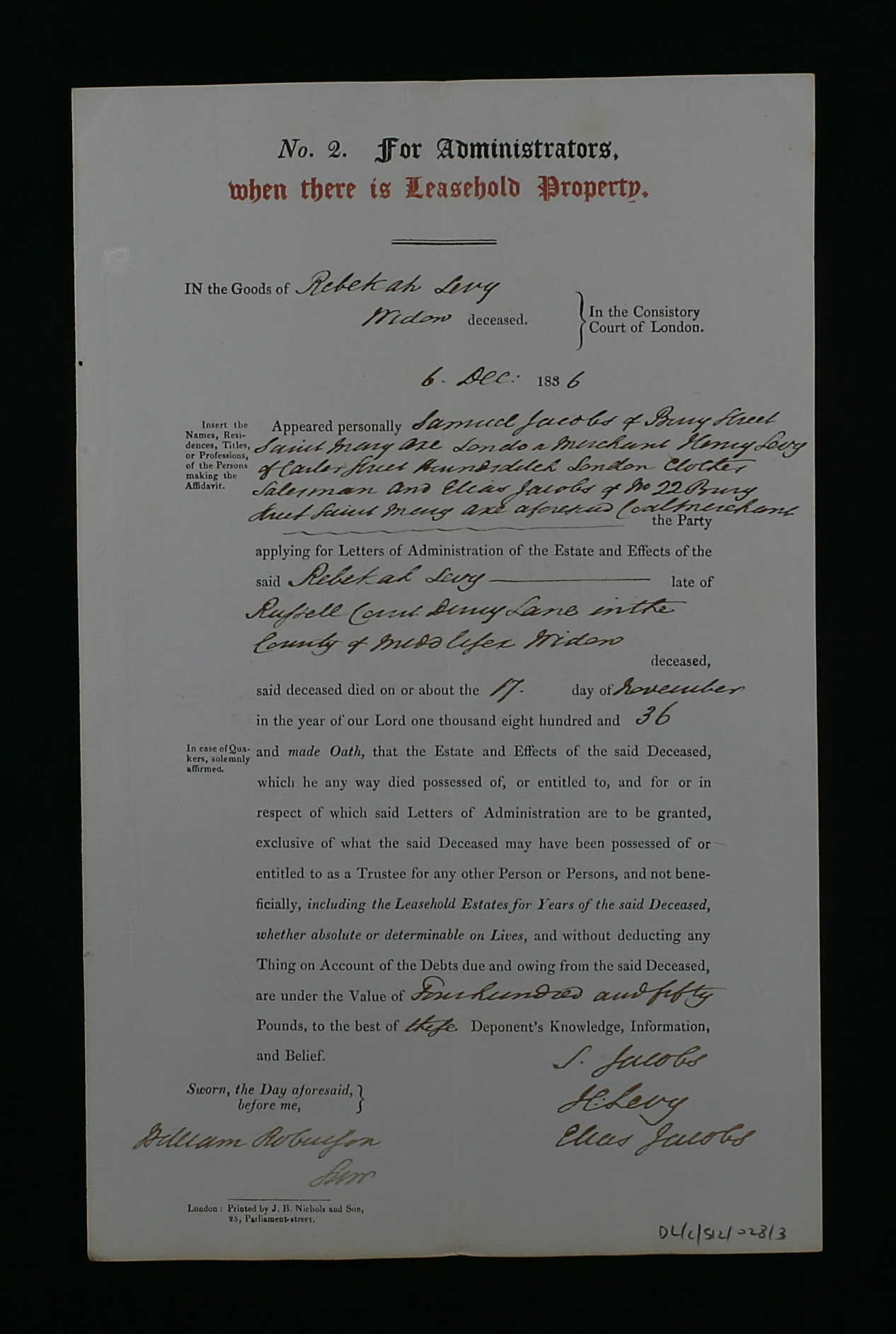 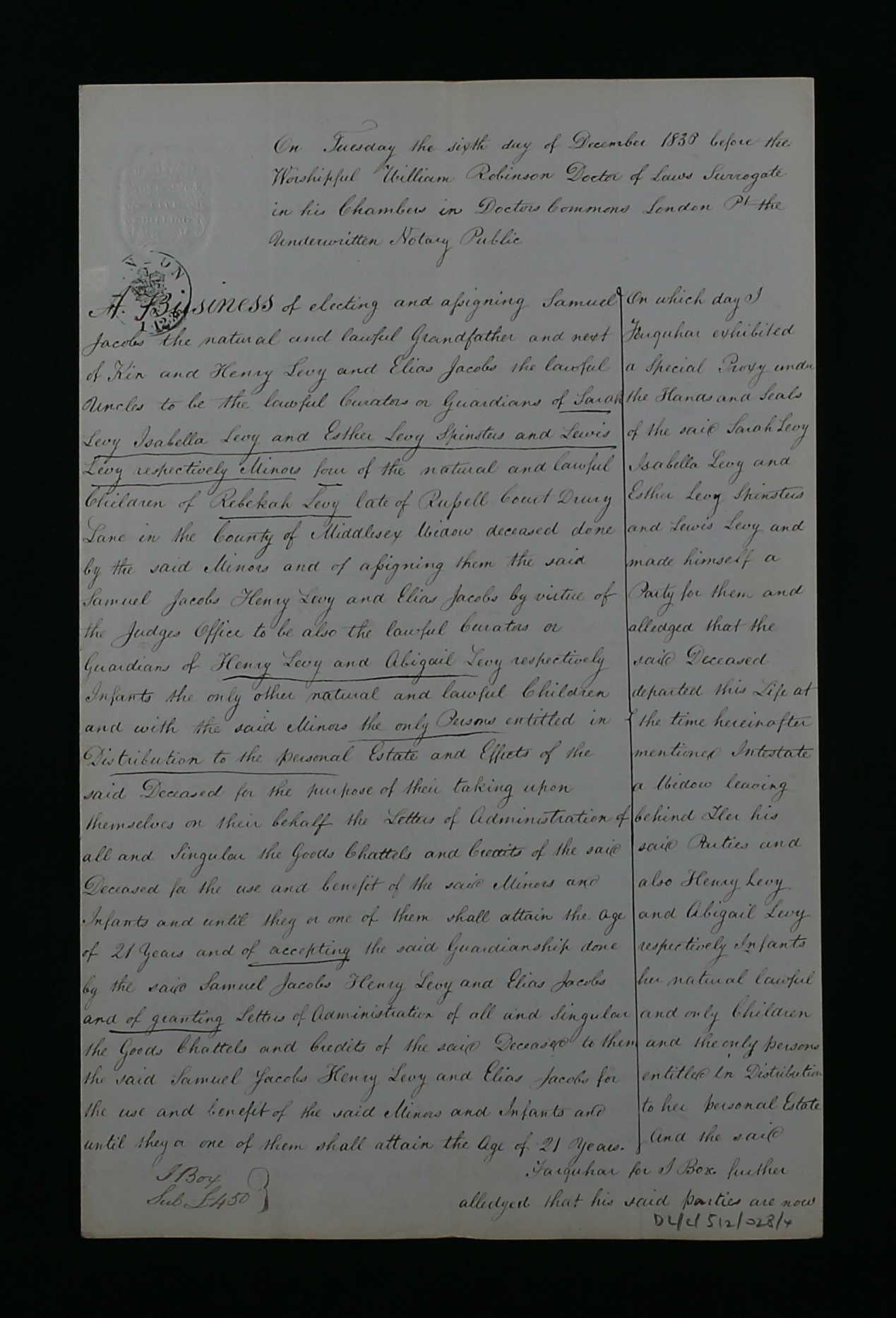 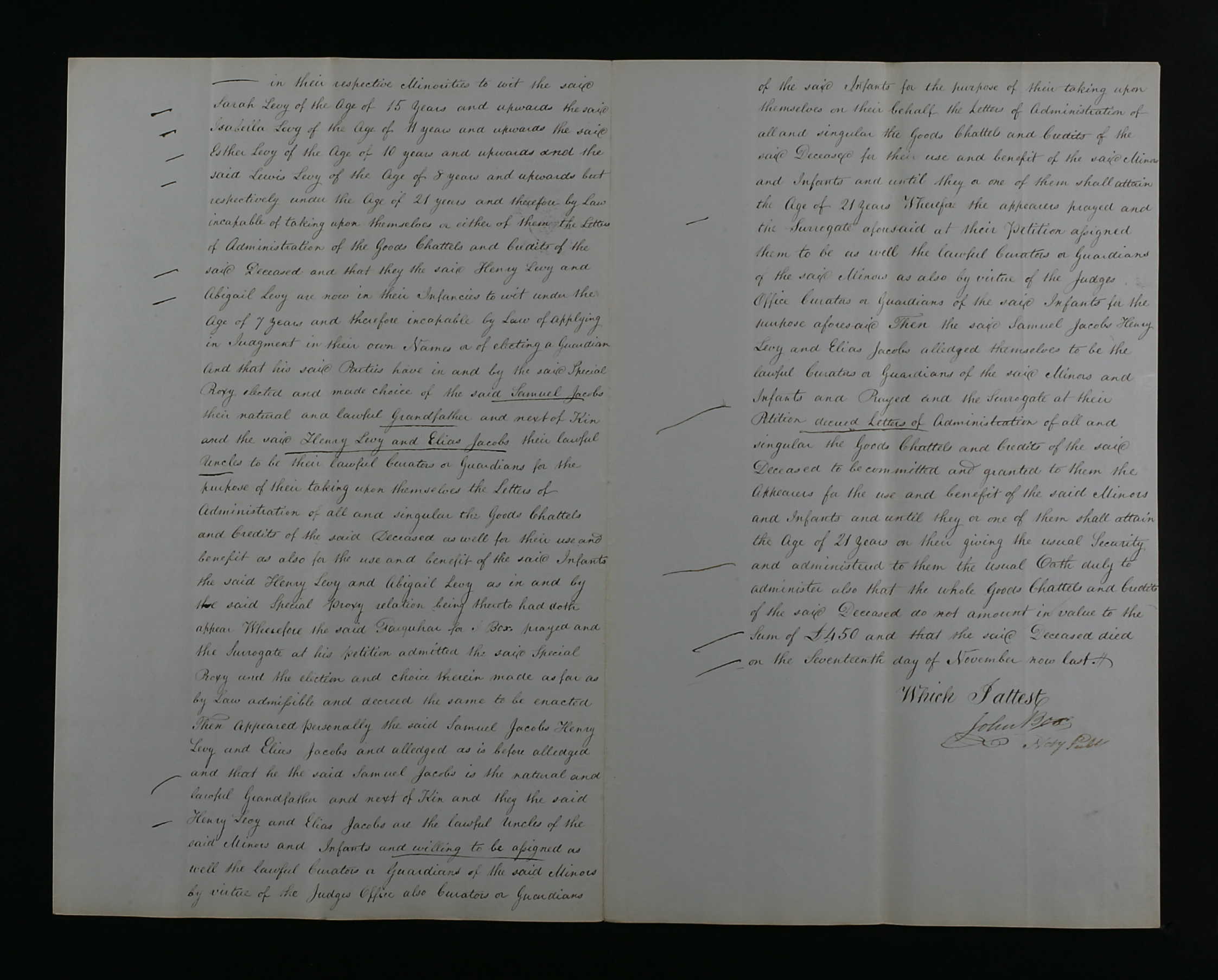 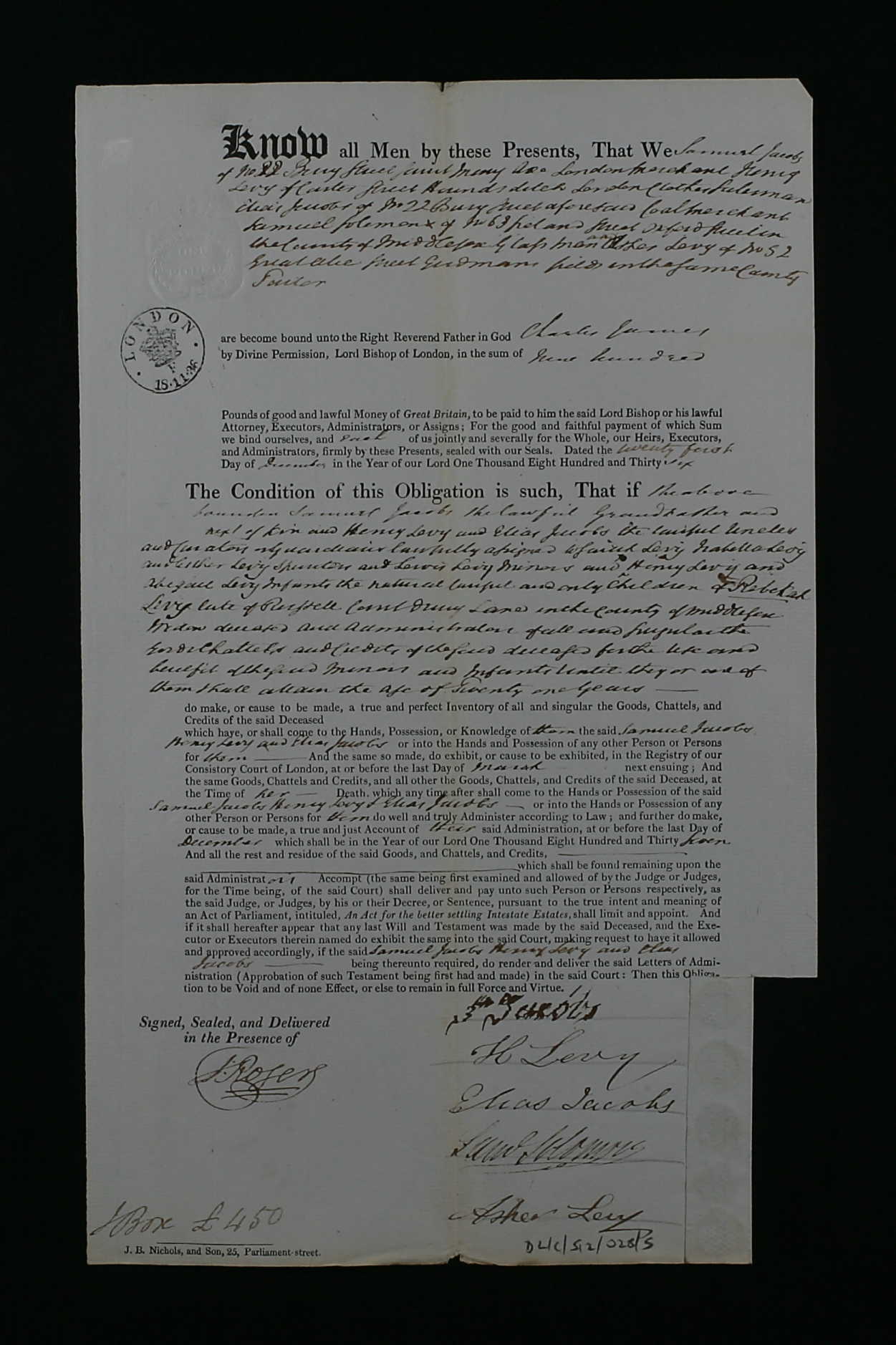 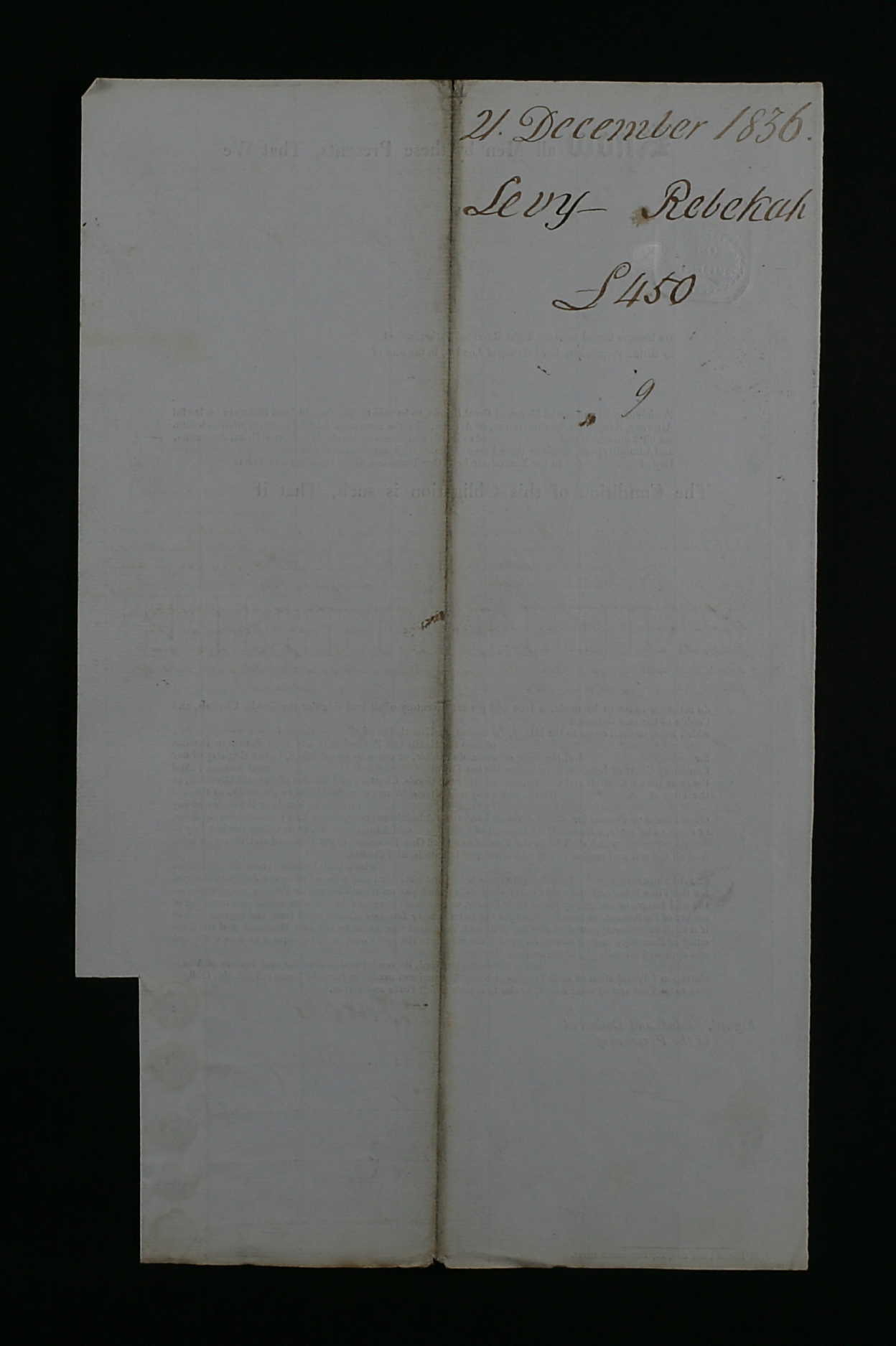