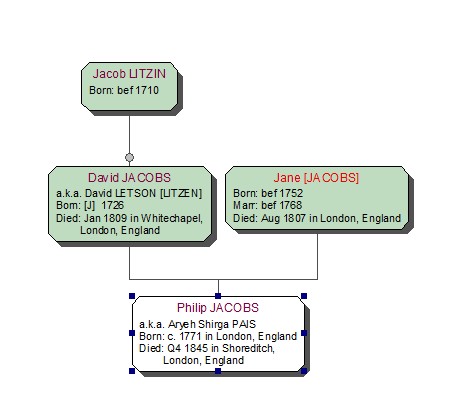 To date we have never been able to identify a wife for Philip.

Back in 2014 I was contacted by Anne Piccoli asking me if I thought his wife was Wilmot Gilbert as reported on two Ancestry Trees.

Anne was sceptical about the claim, especially as the surname was Jacob not Jacobs and I was in agreement with her.

Today, the number of Ancestry trees with this connection is 93!!

To me, this smacks of the Ancestry disease, whereby people (often newcomers to Family History) assume that because it is on an Ancestry tree it must be true and blindly copy it without doing their own verification.

I have decided to try and see if I can effectively debunk this idea.

I have looked at the information cited on the various trees, and information which is known on the Jacobs Tree website and tree.

CONCLUSION
It is my believe that the information both for and against the Wilmot Gilbert theory is greatly on the side of his wife not being Wilmot Gilbert.

It would appear to me that the only information offered for Wilmot as the wife, other than that which I have, is the Parish Marriage and I find this completely incompatible with the family being Jewish.

Whilst I don’t have any information to corroborate this, I think that this could be correct for Philip, son of David – note Jacobs rather than Jacob. 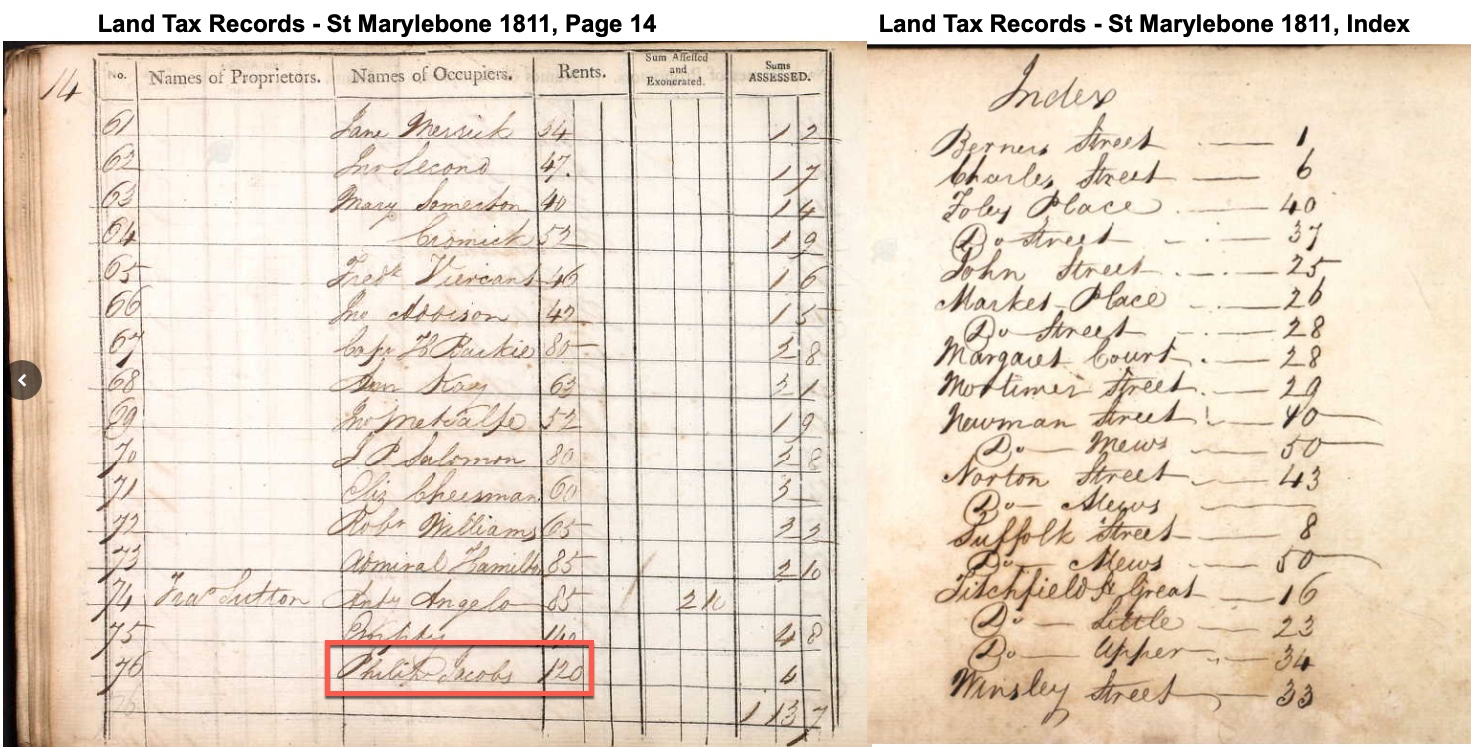